How hypnotherapy can successfully treat a phobia 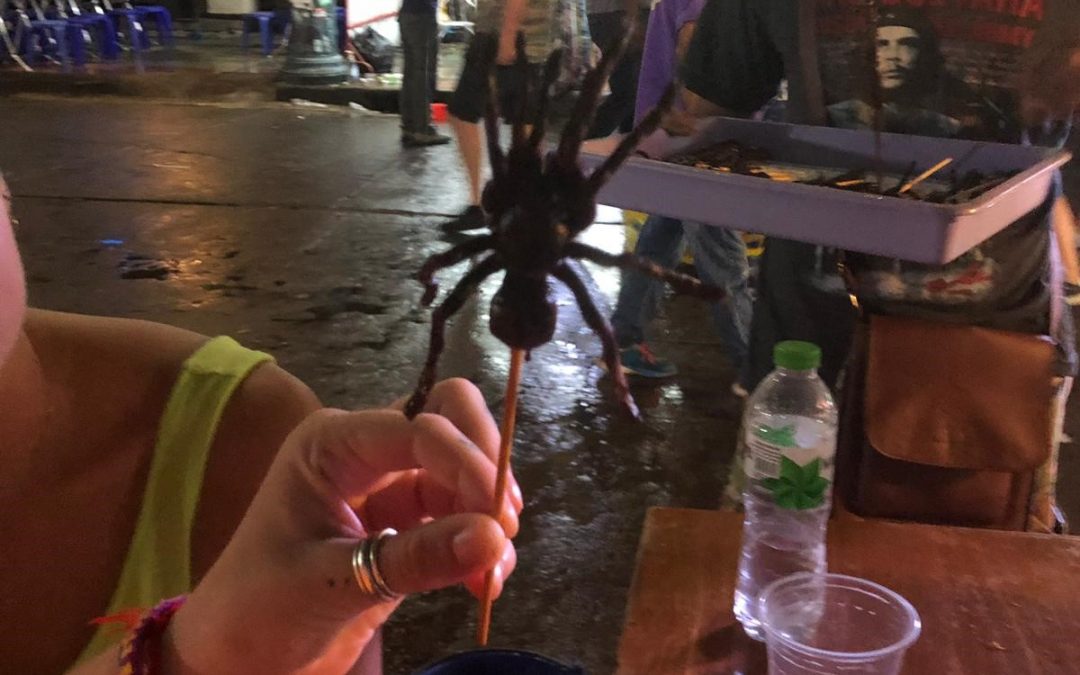 Fear is a natural and healthy response we all have to danger, it’s a survival instinct to help us avoid and escape threatening situations. Phobias are different. They are more intense than fears and can lead to severe anxiety and panic attacks. They exist in our subconscious and are learnt responses, this means that no matter how much we tell ourselves that we have nothing to be frightened of, our minds and bodies will still react with fear.

Phobias develop when someone has an exaggerated or unrealistic fear surrounding a certain situation or object, they have a tendency to centre on a specific object, animal, situation or activity, usually develop in our childhood and can get less severe as we get older. Examples of phobias can include: fear of animals (spiders, snakes or dogs) fear of heights or open water and situational phobias including fear of flying or visiting the dentist.

Hypnotherapy can help you to unlearn the fear response, collapse the unconscious belief system that sustains it, build up your exposure to the phobia and in time ease the associated anxiety.

*Louise contacted me for help with a severe fear of spiders. She had booked a holiday to Thailand and was leaving in two weeks so needed to overcome this in the shortest possible time. No pressure then! She told me that she had had the phobia for as long as she could remember and wasn’t sure where it had come from. It had been getting worse of late and she told me that the day before her consultation with me she had passed out at the sight of a spider in her bedroom. I offered her counselling but also explained the benefits of hypnotherapy and how it may help her to overcome the phobia quickly and in time for her holiday. We agreed on a course of hypnotherapy and booked a session for the following week.

Louise came back the following week for her first session, a little nervous but eager to get on. We talked about the fears she had and I reassured her that hypnotherapy isn’t dangerous, that she wouldn’t be out of control and, more importantly that I wouldn’t turn her into a chicken! We talked about how the brain works, how our mind works and how the hypnosis would treat her phobia. I used a relaxation induction to guide her into a trance and then regressed her back to the initial event that had triggered her fear of spiders. When the session ended and Louise woke up, she said that, under hypnosis she had been reminded of an incident that she had completely forgotten about and felt positive about the treatment. By making the subconscious memory conscious, it didn’t have the same grip on her as it had previously and the future was looking good.

We agreed on one more session and booked an appointment for the following week. Louise came back very pleased with herself, she had seen a spider in her bedroom, was quite happy to leave it there and didn’t scream for her dad to remove it as she would’ve done before our session. We did some relaxation exercises that she could do in her own time if she needed to that would manage her anxiety long-term. She felt confident that she could handle a spider incident on holiday and promised to send me a photograph.

Sure enough, about 2 weeks later I received the following picture from Louise. She was at a Thai food market and was holding an enormous cooked spider on a stick!

I was one very proud hypnotherapist and very proud of my lovely client who, with the help of hypnosis had been able to conquer her fear and go on holiday.

This is proof that hypnotherapy is an extremely powerful tool and the most effective way to change the thought processes that lead to anxiety and phobias and if you would like to find out more or try it for a phobia or habit you have that is holding you back why not contact me for a free consultation.

*Names have been changed to protect client confidentiality.